Showing posts from July, 2012
Show all

Extremely excited and working hard on this Sunday, as I am crafting a presentation highlighting social media for the Lowcountry Regional SCSFA.  There's nothing better than being able to create your own specialty food and have fans of it. However, sometimes the creators are too busy in the kitchen or on the farm to get a crash course on social media. That's where I come in... Here's the agenda. I will let you know how it goes! Cheers! 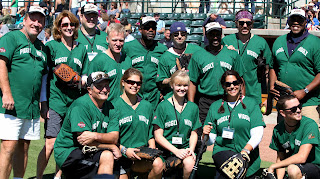 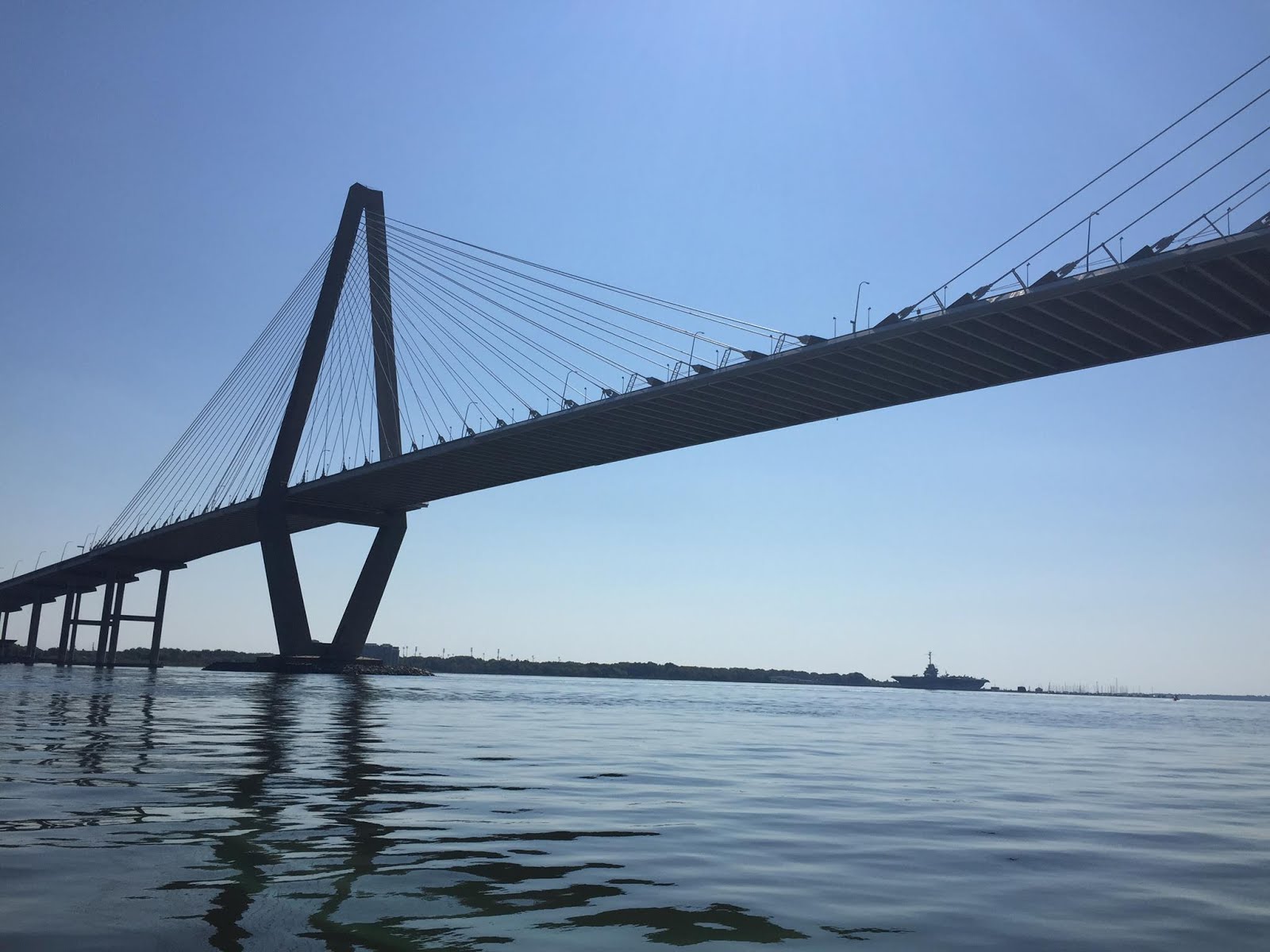